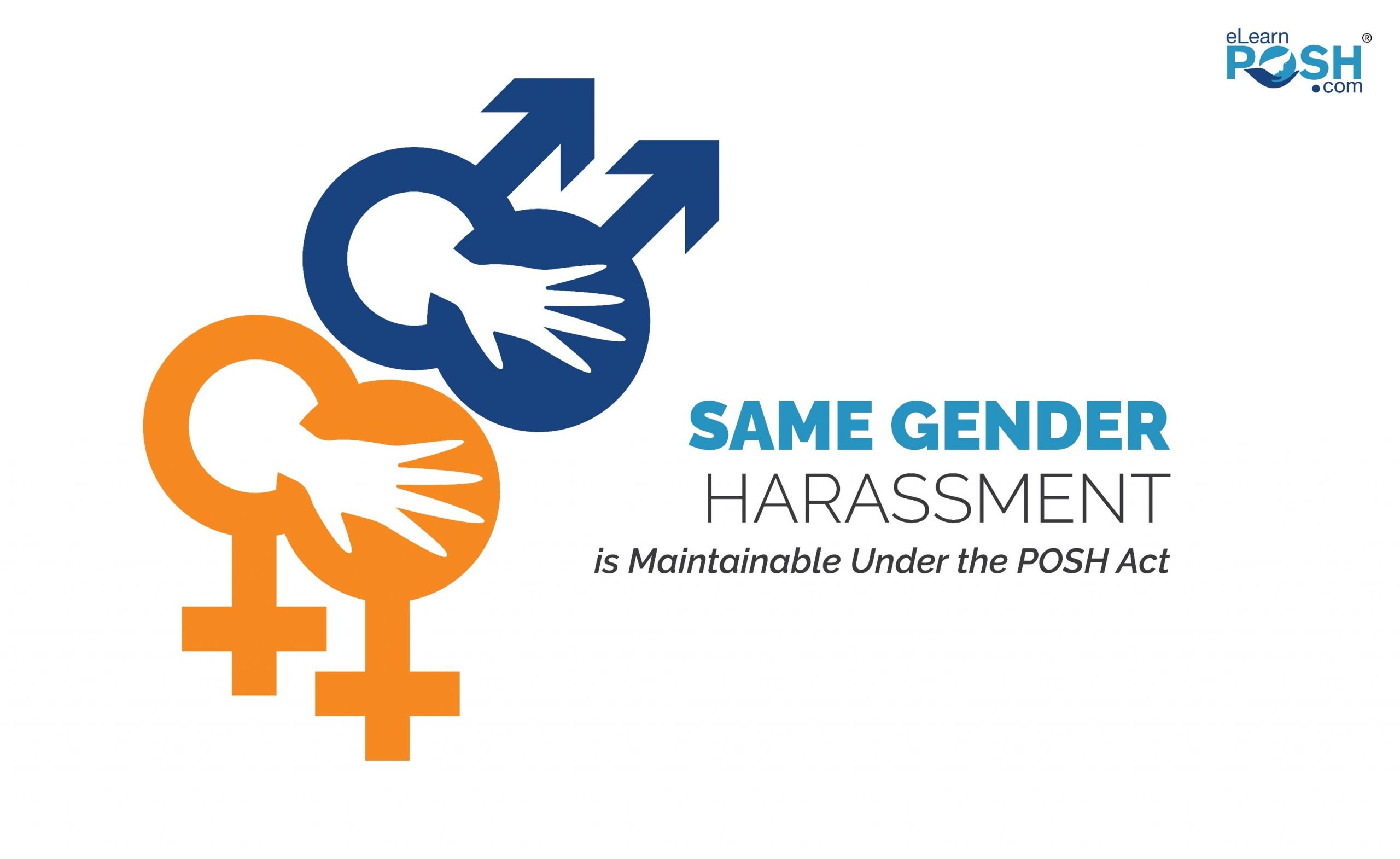 Aggrieved by the findings of the Internal Committee, respondent filed a writ-petition in the High Court of Judicature at Calcutta. Her argument was that the complaint does not fall within the jurisdiction of the IC since respondent and the complainant are of the same gender. She contended that as per the POSH Act, IC can recommend action against the respondent of a sexual harassment case only if the respondent is a man.

The Honorable Court made it clear that it did not make any comments on the allegations made by the complainant against the respondent.
However, it is made clear that the merits of the allegations levelled by the private respondent against the petitioner have not been gone into in any manner by this court. It will be open to the appropriate authorities to decide the matter independently, on its own merits, without being influenced by the observations made herein in any manner.

Major Observations by the Court

The Honorable court remarked that nothing in the POSH Act, 2013 rules out the possibility of a person sexually harassing another person of the same gender.
Although there is substance in the submission of the petitioner that the said expression has to be read in conjunction with the rest of the statue as a whole, there is nothing in Section 9 of the 2013 Act [which has been referred to in Section 2(m)] to preclude a same-gender complaint under the Act. Although it might seem a bit odd at the first blush that people of the same gender complain of sexual harassment against each other, it is not improbable, particularly in the context of the dynamic mode which the Indian society is adopting currently, even debating the issue as to whether same gender marriages may be legalized.

The Honorable court also observed that the definition of sexual harassment is more dynamic and must be interpreted with respect to the social background. Sexual harassment has more to do with dignity and less with the gender of the person who experienced it.
Sexual harassment, as contemplated in the 2013 Act, thus, has to pertain to the dignity of a person, which relates to her/his gender and sexuality; which does not mean that any person of the same gender cannot hurt the modesty or dignity as envisaged by the 2013 Act. A person of any gender may feel  threatened and sexually harassed when her/his modesty or dignity as a member of the said gender is offended by any of the acts, as contemplated in Section 2(n), irrespective of the sexuality and gender of the perpetrator of the act.

Get answers and FREE consultations for all your POSH related queries. Click here to Join our ‘Not-for-profit’ LinkedIn group