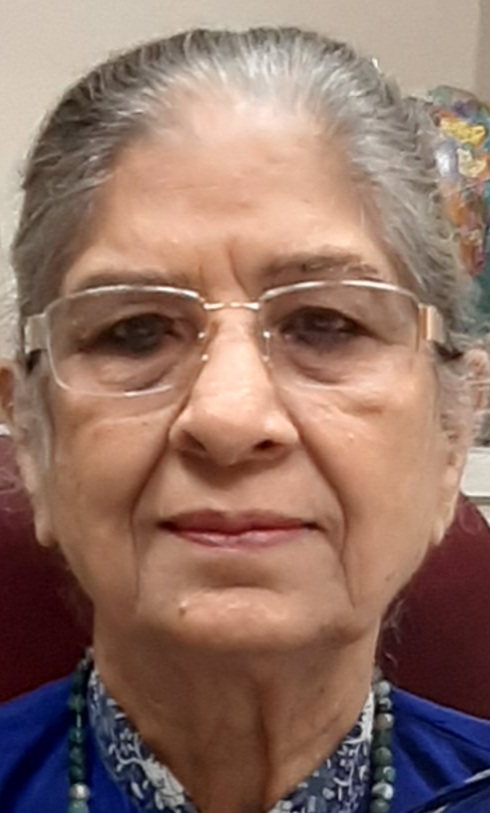 I have been working passionately for the education, empowerment and rehabilitation of women so they can lead a life of dignity, since 2003. For six years, volunteering as incharge of a Short Stay home, I worked closely with distressed women through counselling and economic empowerment to bring them back into the mainstream of life. After qualifying in POSH from NIPCCD, I have been serving as EM in leading organisations such as AIIMS, Maulana Azad Medical College, Department of Personnel and Training, Prasar Bharti, All India Radio, Doordarshan, Rajbhasha Department (Min of Home Affairs), Audit and Accounts General and Labour Commission. Using my vast experience in this field, I regularly conduct awareness workshops on POSH Act and role of the ICC for ICC members and employees of organisations. I am also trained in pre-marital counselling, and address college students and young employees in the IT sector. During the enactment of the POSH Act, I was invited to interact with the Parliamentary Committee and gave suggestions on behalf of AIWC. I also contributed to the Parliamentary Committees on Violence Against Women and Surrogacy. I served on the Union Health Ministry's Technical Committee on Surrogacy. I am periodically invited by Doordarshan and All India Radio to express my opinion on women issues and burning cases relating to women. I work dedicatedly to prevent all forms of violence against women. In collaboration with other organisations, I take up on behalf of victims of violence, such as the rape of a minor in Kathua and the short stay home exploitation in Muzzafarpur, with authorities such as Union Minister of Women and Child Development, Lt Governor of Delhi and Chairperson NCW. During the recent rape in Hathras, I visited the family at location to know the facts and express support. Among my international roles, I was a panelist at CSW, New York in 2015 on the topic :"It is the Fundamental Right of a Woman to Take Care of Her Body". At CSW 2020, my proposal for a Parallel Event on Sexual Harassment at Workplace was accepted before the conference had to be aborted due to COVID-19 I have dialogued at several international forums including in Israel, Moscow and Pakistan. In Paris, as member of RIFL, a leading Paris-based international organization working on women issues, I am regularly invited to speak on topics relating to the diverse challenges faced by women at home, at work and in the community. In 2018, I was invited to be on an international panel by the French Government to speak on the amended laws for women safety in India. The French President was present and appreciated my contribution. As EM, I contribute to ensure that complaints are redressed with fairness and natural justice without any gender prejudice and also create awareness that women's rights are human rights.

Names of the organizations :

For more details, refer to our “Terms of Service”.