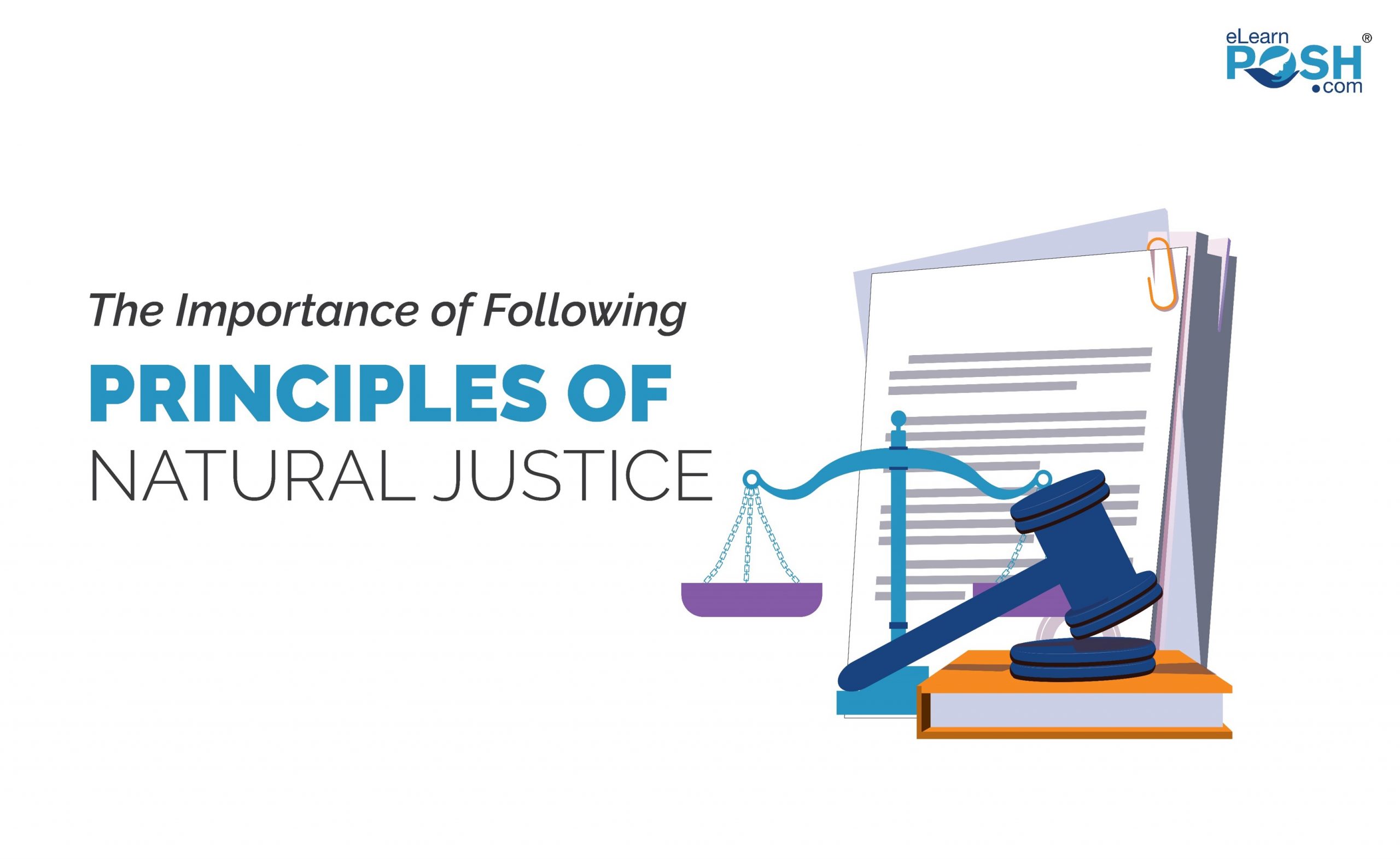 The Internal Committee of an airline company received a sexual harassment complaint against an employee (hereafter referred to as respondent) from seventeen lady employees of a joint venture of the company and another airlines company.

The respondent filed a writ-petition questioning the validity of the complaint. He contended that the inquiry by Internal Committee did not follow the principles of natural justice since he was not given an opportunity to cross-examine the complainants. He requested the court to vitiate the inquiry report.

Argument of the Company

The company contended that the inquiry by the Internal Committee was a preliminary investigation to find the involvement of the respondent in the sexual harassment complaint. The inquiry report is to signal the management to proceed with disciplinary action. The respondent will be given a chance to defend himself during the disciplinary proceedings.

The court ordered to set the report aside and reconsider the matter giving the respondent an opportunity to defend himself and cross examine the complainants.

Remarkable Observations by the Honorable Court

The findings of the Internal Committee are final unless an appeal is filed against the same.
It is also specifically noted that Section 18 provides an W.P.(C).No.4001/2016 appellate remedy as against the recommendation. This also would show that the conclusive nature of the finding of the fact in the enquiry to be made by the ICC. Thus, it has to be summed up that the enquiry conducted by the ICC as to the fact finding is final unless it is varied in appeal. It cannot be varied by the employer in a follow up action to be taken in terms of Section 13.

The court also made observations on the way principles of natural justice must be followed in a sexual harassment case by the Internal Committee.
There may be an atmosphere restraining free expression of victim’s grievance before the Committee. The privacy and secrecy of such victims’ also required to be protected. It is to be noted that verbal cross examination is not the sole criteria to controvert or contradict any statement given by the aggrieved before any authority.
If the Committee is of the view that the aggrieved is a feeble and cannot withstand any cross examination, the Committee can adopt such other measures to ensure that the witnesses statement is contradicted or corrected by the delinquent in other manner. The fair opportunity, therefore, has to be understood in the context of atmosphere of free expression of grievance.
If the Committee is of the view that the witness or complainant can freely depose without any fear, certainly, the delinquent can be permitted to have verbal cross examination of such witnesses. In cases, where the Committee is of the view that the complainant is not in a position to express freely, the W.P.(C).No.4001/2016 Committee can adopt such other method permitting the delinquent to contradict and correct either by providing statement to the delinquent and soliciting his objections to such statement.

Reference: L.S.Sibu vs Air India Limited on 25 September, 2014
Get answers and FREE consultations for all your POSH related queries. Click here to Join our ‘Not-for-profit’ LinkedIn group.