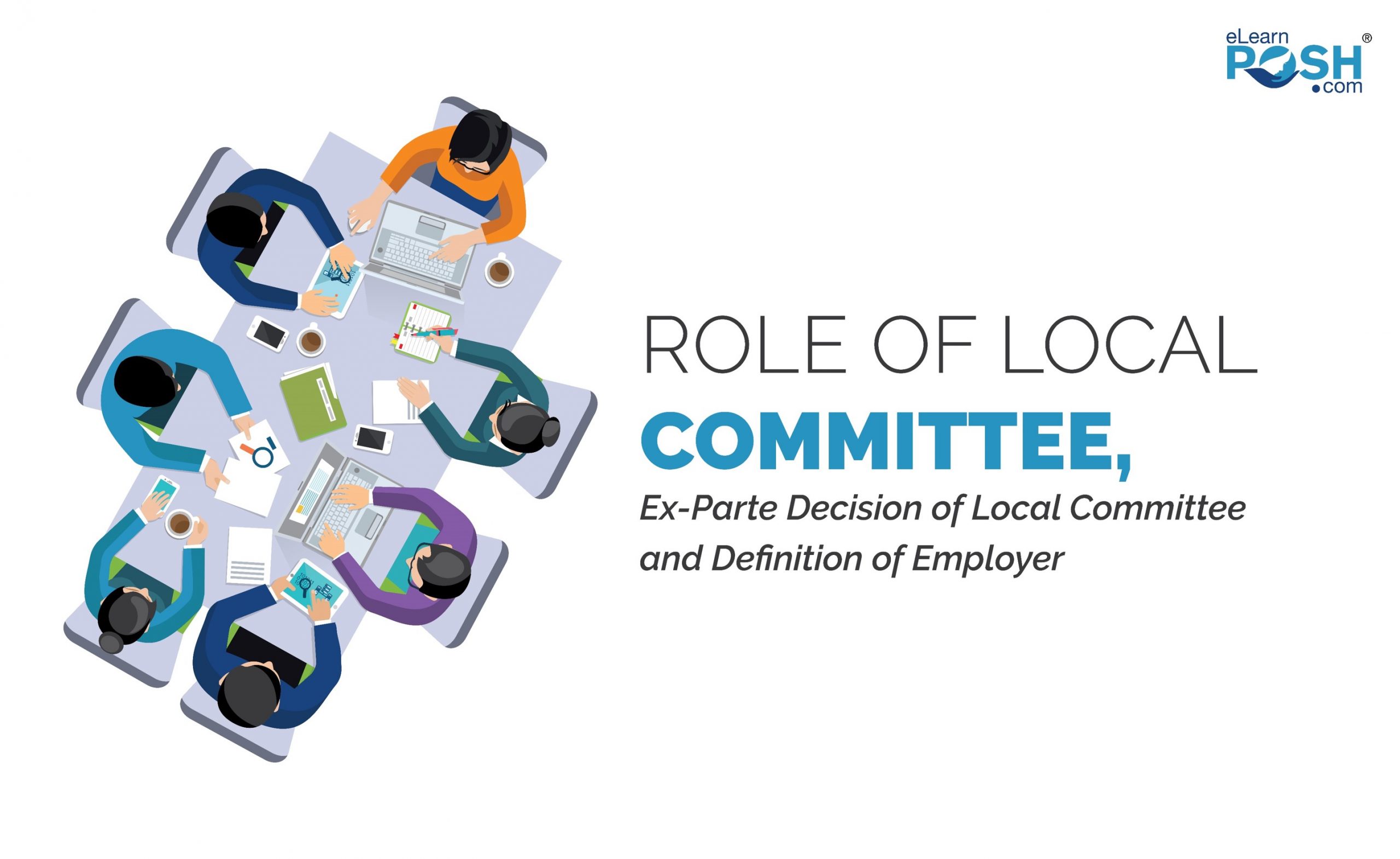 Aggrieved by the order of the Central Administrative Tribunal, the respondent files a writ petition with the High Court of Judicature at Madras. Upon considering the case, the High Court was to answer the following:
1. Whether the IC and Local Committee can do the preliminary enquiry parallelly?
2. Whether the findings of the Local Committee which is ex-parte need to be complied with?
3. Whether the original complaint had any allegation warranting the institution of formation of Committee for enquiry into sexual harassment of women at workplace?
4. Whether the person who is charged was the employer in the strictest sense?

The court answered the first and second issue by saying that any inquiry conducted under the POSH Act  has to be a full-fledged one, not a preliminary one. It is also important that the accused is provided an opportunity to defend himself in the inquiry. This observation was made since the Local Committee concluded the inquiry without hearing the side of the respondent.
Hence the inquiry report of the Local Committee and the order upholding the decisions of the Local Committee by the Central Administrative Tribunal were quashed. The court did not make any further comments on whether Local Committee and Internal Committee can conduct parallel inquiries.
Answering the third question, the court stated the following:
Therefore, a solitary allegation of intemperate language against a female employee does not constitute an offence under the Sexual Harassment of Women at Workplace (Prevention, Prohibition and Redressal) Act, 2013. Intemperate language used by the petitioner was the essence of the first complaint other than the bias and favouritism he (the petitioner) allegedly exhibited. The constitution of an Internal Committee for enquiry into sexual harassment allegations was not warranted in the instant case.

Know more about Local Committee from this blog.

Remarkable Observations by the Court

The court commented that if a woman employee is questioned for inefficiency at work, the solution is not to file a sexual harassment complaint.
Every office has to maintain a certain decorum and women employees cannot be allowed to go scot free without completing their assignments. The Administrative Head or the Chief has every right to extract work and he or she has his or her own discretion and prerogatives. If a woman employee is discriminated against due to her inefficiency or for any other official reasons, the recourse for her is not the one taken by this complainant.

Reference: Union of India and Ors. vs Smt. Reva Srinivasan Iyengar and Ors